The worst and best of humanity is yet to come. 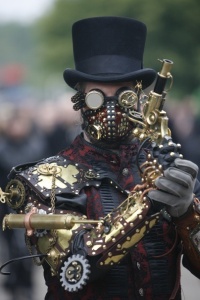 Today, is International Holocaust Memorial day—70 years since the NAZI concentration camp of Auschwitz was liberated.  It reminds us all of the depths to which human depravity can plunge, but it also reminds us of the great sacrifices some people will make for others—the best of humanity.

How as writers do we capture this in our characters?  The easy answer is to portray our protagonists as the best of humanity and our villains as the worst, but that results in flat, two-dimensional characters, in which no one, except younger children, are interested.

The reality, is that everyone has the ability within themselves to both plumb the depths of humanity and to soar to the heights.  The film Schindler’s List is a great example of the internal conflict within human nature.  Here is a man who does good things for bad reasons—this is the sort of character that keeps our readers glued to the text, furiously turning pages.

The twentieth century was probably the worst yet in terms of human depravity—mainly as a result of despotic atheistic regimes killing their own people in ever larger numbers.  Some may view that last statement as controversial, but the facts speak for themselves.

As our technical ability to easily kill large numbers advances, I believe that even more shocking atrocities will be committed in future centuries—though I hope and pray I am wrong.  The worst and best of humanity is yet to come (Nick Travers 2015).  This is a statement I make in the forward of the novel I am currently working on, ‘Coggler’s Brood,’ because I want to explore some of these themes in the story.

Do you think any of those despots in the twentieth century believed they were evil, or the villain of the plot?  Most, maybe all, sincerely thought they were making their society, and the world, a better place.  They alone were the courageous souls taking the necessary decisions others flinched away from.  In their eyes, and the narrative of their lives (more about this later), they were the heroes.

Every villain should be the hero of their own story; every hero should fear they are the villain.

As writers we are students of human nature.  We know every real person is conflicted, and those who are not, because of mental health or personality disorders, are in conflict with society.  We know that no one is purely good or purely evil; we know that every story, no matter how fanciful, zany, comic or alien, is really about the human condition.  Conflict is not just the nature of story, it is the nature of human beings.

This is why great writers often use religious or philosophical themes in their writings, because these disciplines concern themselves with trying to resolve the essential conflict at heart of each human experience.

To be real and multi-faceted, our characters need to reflect these internal conflicts, not just deal with the plot conflicts.  This means we need to know our characters inside out.  We need to know what motivates them and what conflicts they carry inside themselves.  Make every villain the hero of their own story.  To do this, of course, we need to plot out our villain’s story in the same way we plot out our protagonist’s story.  We always say to give our characters flaws, but how about making part of the protagonist’s conflict a nagging doubt that they are the villain, and their actions are forcing others into doing bad things—if they stop, perhaps the bad things would stop too or have another character introduce this doubt.

A fundamental facet of human nature is that we all construct narratives of our own lives.  When something major comes along in our lives, we re-write the narrative to fit the events.  We might say it was ‘fate’ or ‘destiny’ or ‘that it was meant to be’, because we can clearly see how every twist and turn of our lives has led to making us the person we are today.  However, before the event, it is highly unlikely this featured in our future narrative.

Just as every real person has a narrative of their lives so every character in our plot too has a narrative.  To make our characters, whether hero, villain, or side character, real, we need to know and explore the life narrative of each one.  Reading enables us to explore all sorts of conflicts, situations, and solutions.  In a good book we can explore the big themes of life.  As writers, we owe it to our readers not to duck the big issues of life or present flat characters who have no internal conflicts of their own.  In our stories, we can, to a greater or lesser extent, explore the true nature of human existence. 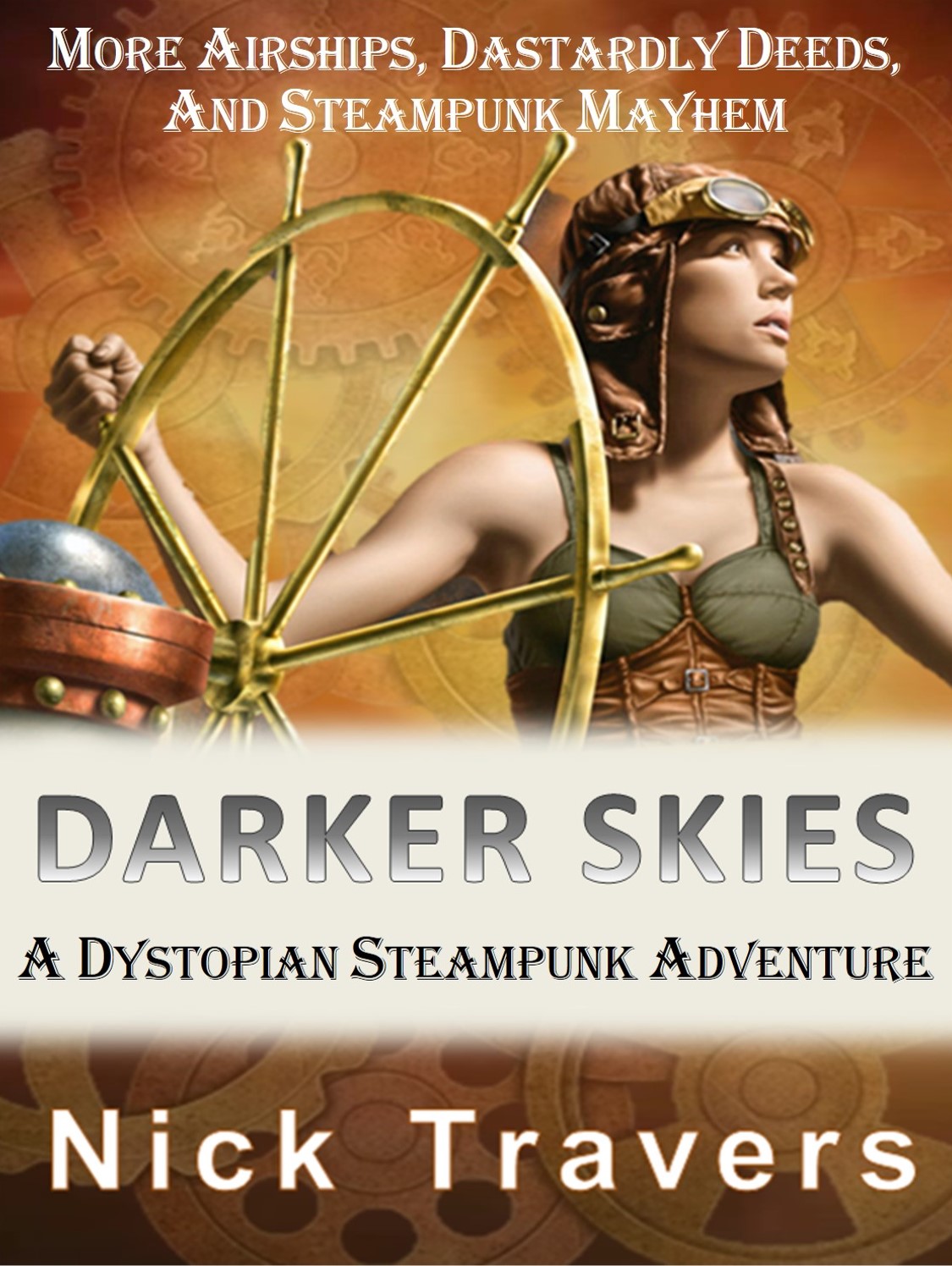