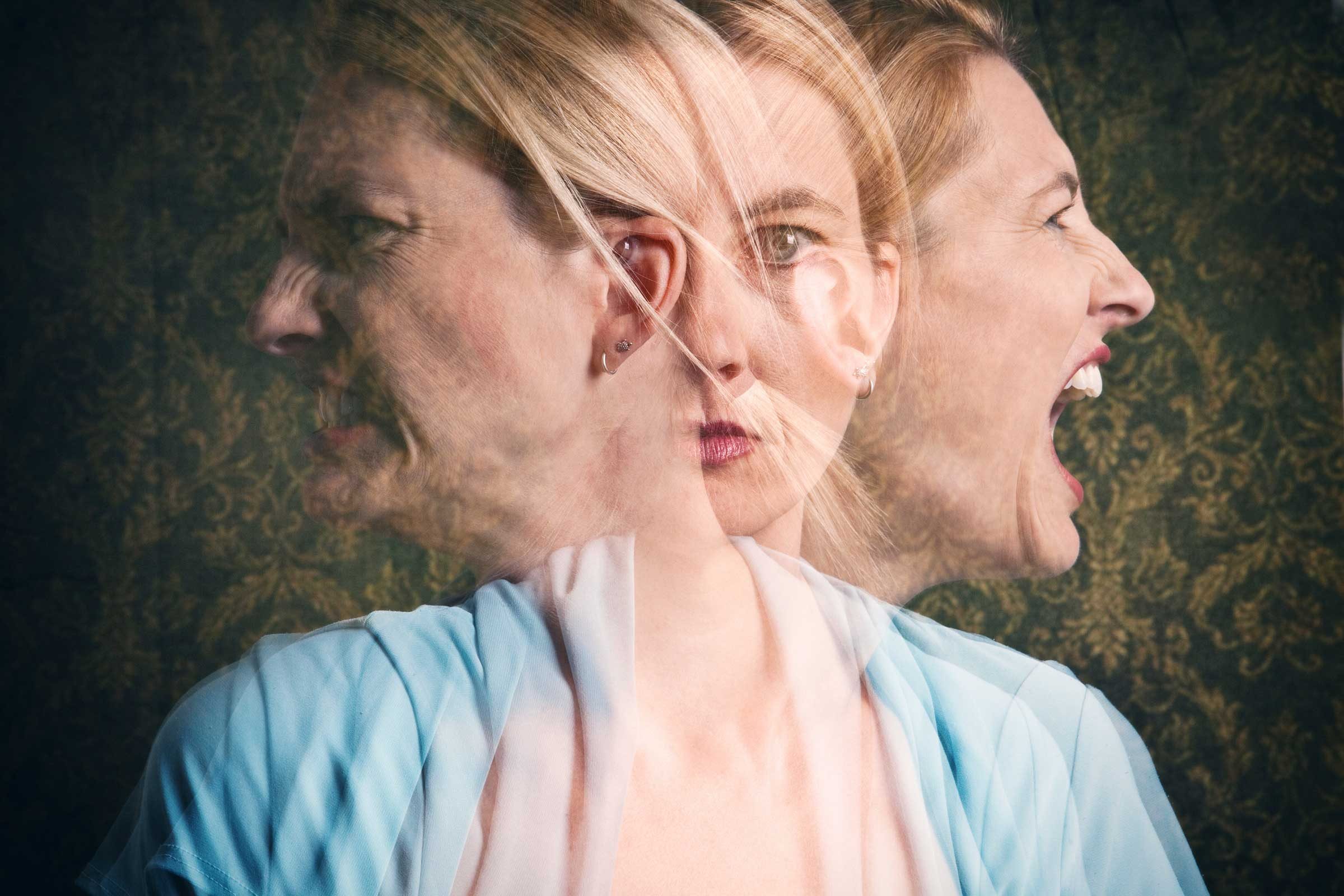 Definitions of psychopathy range from the mentally unhinged (insane) to a spectrum of mild to severe personality traits.  In common parlance ‘psychopath’ is itself a cliche, which makes it very difficult to not produce a character who is a cliche. 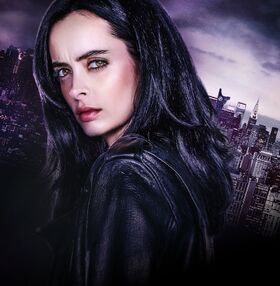 Next, work out where the psychopathic character traits come from. Why is she the way she is? What has happened to make her the way she is? Try to write some back story to show how she identified with these traits.

Finally, remember that every villain (if in deed she is a villain) is always the hero of their own story.

Now for the magical bit: Forget she’s a psychopath.  Just concentrate on writing a character who displays/shows all those character traits and you should end up with a rounded, nuanced, believable, character.